A Cashew is a type of food item gathered from Cashew Tree in Cube Life: Island Survival.

Cashews can be gathered by destroying Cashew Leaf blocks. They may be eaten to restore one hunger point or they may be crafted into Cashew Seeds.

Cashews have been in the game since its release. They were ported to Steam in Version 1.5 and received an updated sprite in Version 1.6. Later on the game was ported to Android with Version 1.4.5. In this Android specific version, the cashew retains its original look from when the game first came out. 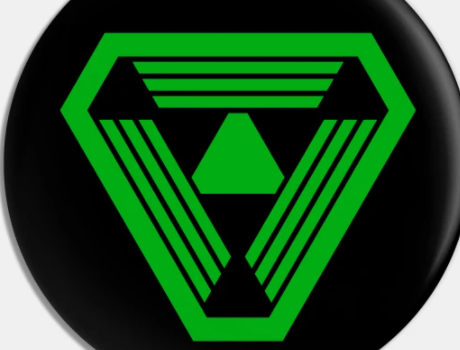 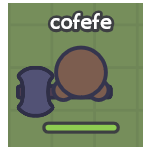